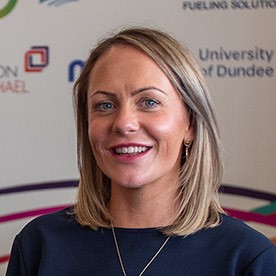 Caryn’s interest in business initially began when she worked as administration support in the Economic Development Team at Dundee City Council. She then became a Support Coordinator at Business Gateway followed by various advisor roles, completing business support qualifications along the way. Next Caryn headed to Perth as Business Growth Accelerator Manager before moving into the role of Operations Manager at Business Gateway Tayside where she modernised the service to ensure entrepreneurs were supported throughout the life of their business. 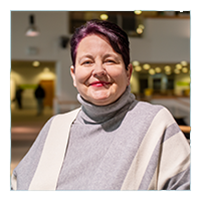 Ann’s career began locally at publisher DC Thomson in its advertising department. Since then she has worked in financial services dealing with a variety of companies from many sectors. Prior to joining D&A College in 2021, Ann spent six years as a Business/HR Advisor with Business Gateway providing support to Tayside’s business community and delivering the Women into Business events calendar. 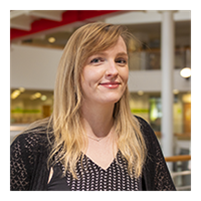 After graduating with an Honours degree in Philosophy from University of Aberdeen, Cursty joined Sodexo where she worked in HR then facilities management. Cursty then moved to Robert Gordon University as Commercial Officer in the Business and Economic Development team. She worked alongside academic staff, funding partners and industry, to support businesses to develop their products and workforce. 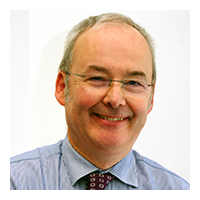 Brian is a qualified chemist with around twenty years of industry experience working within both small and large companies, principally within the chemicals, engineering and oil and gas sectors. Before joining D&A College in 2015 he spent over eight years as Fuels Sales Manager at the Nynas UK AB bitumen refinery in Dundee. In his role at the College, he has been primarily focused on providing business support to SMEs and larger organisations operating within a wide spectrum of industrial and commercial sectors.

For sector-specific enquiries and apprenticeships 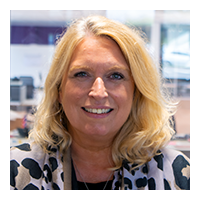 Following a 20-year career in senior sales management roles with national newspapers, Maralyn had a career change in 2013 to the charity sector. She led national corporate partnerships and special events with Glasgow Children’s Hospital Charity and Maggie’s Centres. Moving to Dundee in 2019, Maralyn took on a new challenge with the Service Design Academy. 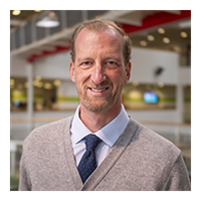 Bruce initially qualified as a Civil Engineer and worked in this area for several years before becoming a self-employed professional musician. Six years later he launched his own Food and Drink business. This began as a small outlet in St Andrews and grew to a purpose-built production unit supplying Scotland’s hospitality sector as well as further afield. Bruce then changed direction to work for The Scottish Institute of Enterprise and Young Enterprise Scotland before joining D&A College as a Business Advisor. Bruce held this position for five years before moving to his current role.

Alison began her career as a Business Development and Training Manager for a large chain of restaurants with strategic and operational responsibility for management training activity and delivery. Since joining D&A College she has taught across all levels within curriculum and led on a successful Academy Partnership Programme for seven years. Alison is also an External Verifier for SQA for Learning and Development. She regularly engages with colleagues and employers, both locally and nationally, supporting quality of delivery in line with the requirements of the awarding body. 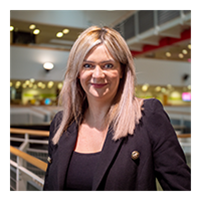 Laura’s background is in marketing and events but throughout her career she has always been encouraged to take on more business relationship and project management type roles. She worked in admin for Dundee United Football Club followed by a Project Officer with Tayside Police then Communications and Events Officer on public health campaigns for a Professor in Primary Care at University of Dundee. After having her first child, Laura wanted a new challenge and became Festival and Business Development Manager at Dundee Science Centre. 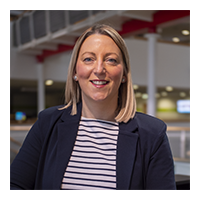 Lucinda’s career began at just 16 when she was scouted for Northern Ireland International Ladies Football Team. She then moved to Scotland to attend university, graduating with a Behavioural Science degree but took a different path and became a Business Development Representative for Coca-Cola Enterprise. A role as Welfare Officer with Dundee City Council came next then, after gaining a Social Work degree, she became a Social Worker. Lucinda initially worked a dual role in both Social Services and at D&A College where she lectured in Social Sciences, Sociology and Childhood Practices.